If famous is La Jolla then I was Schenectady 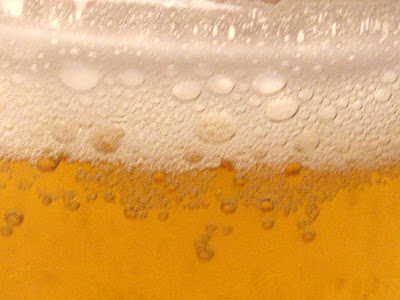 When I was in my late twenties, I went to the doctor because my thumb had swelled up to the size of…an extremely swollen thumb. After examining my thumb, the doctor, who was very young and pencil-shaped, told me to sit tight while he got his fellow doctor. He brought in a female doctor who was also very young—but more hamburger-shaped—and she said, “Yes, you’re exactly right about the patient.”

They stood before me and broke the news: I had gout.

“But isn’t that what old men who drink a lot get?” I asked.

The two sat there and exchanged smug, knowing looks. They struck me more as two yuppie colleagues who fancied themselves medicinal mavericks than actual doctors. In fact, I could clearly picture them screwing in the parking lot while shouting, “You nailed that Hematospermia! Oh God, tell me more about the primary sclerosing cholangitis you spectacular wizard doctor!”

“So you’re telling me that the antibiotics I’m taking are in no way causing this swelling, even though I have allergies to other antibiotics—allergies that have produced similar effects?” I asked.

“We said you have gout.” Frick, she was a bitch.

For an hour after the appointment I was visibly upset. My dear friend, Sarah, tried to give me a pep talk.

“You can be the modern-day poster child for gout!” she offered.

“It’ll be great,” she promised. “I can see it now: your face on TV. You can be ‘Out and about with gout’. You’ll destigmatize the disease. Do trade shows. Be rich and famous.”

I wasn’t convinced that my calling in life was to be the hot chick with gout, but at the same time, I had a good friend who’d made a nice chunk of money doing Dr. Scholl's commercials. What if…?

But no, I knew the humping, inept doctors were wrong. I stopped taking the antibiotic and within a few days, my thumb returned to its normal size.