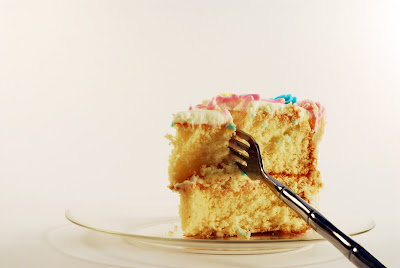 Junior is going to be 12 this weekend. That makes this blog 11 years old. Happy birthday to me and to he.

I keep looking at my brown-eyed Junior, wondering where my little boy went. How is this man-child the same little boy who used to ask random people if they puffed? Who called big bridges, big bitches? Thomas the Train was long ago replaced by the Transformers, then Harry Potter, then Percy Jackson, then video games, then Dude Perfect, and now memes and YouTube. They’re strung up like Christmas lights in my mind, trailing back to what seems like years ago and yesterday all at the same time.

Looking at Junior, you’d think he was 15. At 5’4”, he is as tall as I am. His feet are bigger than Chuck’s and he constantly wants to show us his leg hair (all four strands). If his voice cracks the slightest bit he’ll ask, “This is puberty, right? Is this it?” As if the Puberty Bunny or fairy can magically bestow this rite of passage on him while he sleeps.

Never one to care about a mirror, Junior now obsesses about his hair and clothes. He has his own hair gel. He firmly closes and locks his bedroom door while he changes, and every morning he emerges from a cloud of AXE body spray and asks, “Too much?” He and his friends have their own vernacular. Things are “cringy.” His two younger brothers are easily “triggered.” If they lose their cool Junior mumbles “get wrecked.”

Speaking of his two younger brothers, Junior isn’t always a willing leader of this little tribe of men. Directives like, “Well, help them become the brothers you want to be around” carry little weight. I have to remind him daily not to speak to 4-year-old Cam like he’s a bad pet (“I told you not to sit on me, Cam! Don’t do it again!”).

And poor Everett. Once his partner in crime, Everett has been relegated to the land of Cam. Once in a blue moon, Junior will pluck Everett out and play Legos with him or jump on the trampoline, and Everette beams so brightly I swear aliens on other planets can see it. Basking in the glow of Junior’s attention, Everett will do his best to talk about video games or memes with Junior, putting his hand on his arm and calling him “dude.” There’s such admiration there, it breaks my heart that Junior can’t see it.

As someone who survived being left in the dust by my older step-sister when she grew up but who also left my younger brother in the dust when I grew up, watching it unfold just hurts all around.

I don’t always know how to parent this Junior. We don’t always speak the same language. When he was a toddler, we could solve most problems with a lollipop. Now, his problems resemble a real person’s. We can’t solve his problems, nor would we want to. He has to learn how to succeed and how to fail. 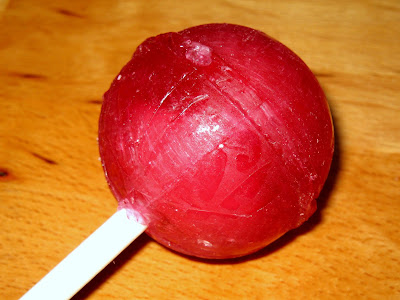 We also have to help him make healthy choices, which is excruciatingly painful. Worse than round-the-clock dental work. He’s still a bookworm but we fight daily about screen time, social media and all the things his friends are allowed to do. “Call of Duty, Mom! R rated movies! They can stay up as late as they want! Stay home alone all day!" (I don’t know who all these parents are but I could care less about their parenting. Twelve is not the new 17.)

And hormones! He is moody AF. One minute he’s rowdy and laughing; the next he’s scowling and huffing, telling me I just don’t get it. Me? Not get it? But I’m hip! I’m in the know.

Ok, no, no, I’m not. I don’t know half the celebrities out there.    I like to be in bed by 9:30. I now own more comfortable clothes than not.

Despite the fluctuations in temperament, Junior’s quickly becoming a guy friend I’m happy to be around. He makes me laugh! The other day, after I parallel parked our beastly truck, the woman next to us got out of her car and said to me, “You did an amazing job parking that truck. You go girl!”

Now, any time I make a pronouncement Junior clasps his hands and shrieks, “You go girl!”

Like, if I tell everyone I tried a new recipe for dinner, I get, “You go girl!” Or if I tell Chuck I finished a big project before the deadline, there’s Junior in his high-pitched voice: “You go girl!”

Just one last thing in this little ode to Junior...

Junior has always been a Great Dane who would rather be a lapdog, and so I have to keep him moving. I take him on nightly walks/runs with me, and he complains the whole time, dramatically holding his rib cage and wailing about his aches and pains. Kind of like how he is when he is sick.

The other night, eager to have some peace and quiet, I let him skip the last half of our walk and run home alone. It felt so good to be in my own company, I decided to run two laps around the track by our house. The sun was setting as I finally made my way home, and I ran into some neighbors who were also on a walk. 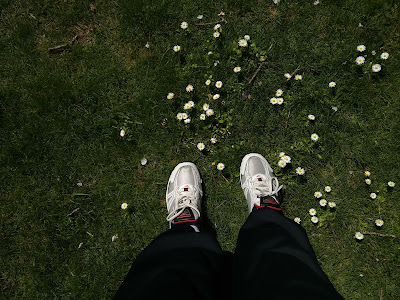 “We ran into Junior,” they said. “He asked us to keep an eye out for you. He said you were alone.”

When I got home, Junior was in the bathroom. “He’s been worried,” Chuck told me. “He knew you were running without your phone on you.”

When Junior heard me coming up the stairs, he burst out of the bathroom and threw his arms around me.

“I was worried about you!” he said. Thrust into his sweaty, pubescent armpit, complete with its three hairs and thick layer of AXE, I had never felt more loved.

Happy birthday, Junior. I love you more than a million universes. 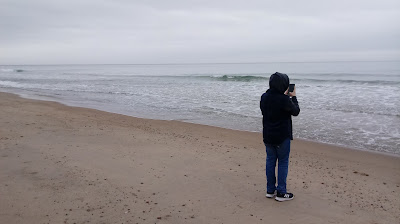