Sometimes, husbands CAN get it

First, the bad news about my recent (er, em, 2 months ago) suet post: My suet wad fell on the ground after a windstorm. 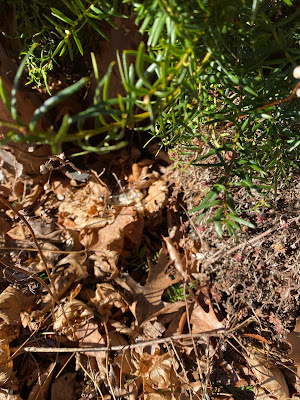 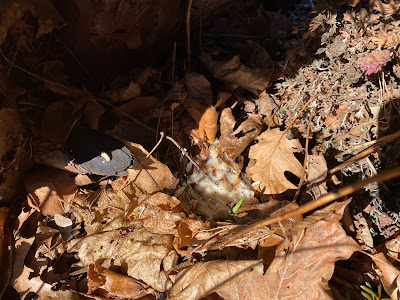 It melted and when I first found it I let out a long "eeeeew" because if you're grossly perverted, like me, you might see the remnants of a Peeping Tom, and not suet, in the leaves.

The smell of bacon brought me back to reality. 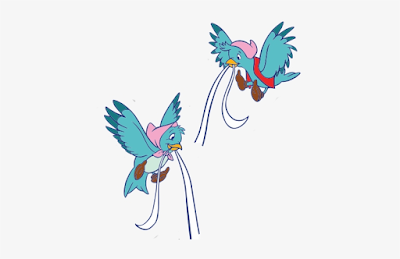 I never got to see birds happily flitting about it — like the ones in Cinderella — but I did see an already-plump squirrel happen upon it and I swear to God, you could see the grin on his face as he sat down and went to town on the fat, nuts, and peanut butter. He ate the whole damn thing himself, that little fatty. Instead of shooing him away, I thought, "Good for you. Sit down and feast." 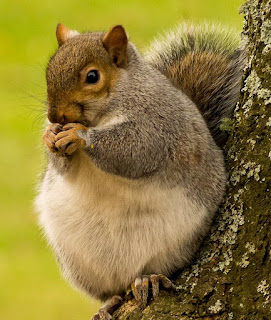 See, I'm trying out this new way of thinking, which is, slow the fuck down and enjoy life.

Which kind of ties into the good thing that came from my last suet post: Chuck read it, and he came home from work and did the dishes. More than that, though, we had a heart-wrenching, brutally honest conversation about the lack of equality in the way our household runs, and how the distribution of labor needs to be reassessed.

Basically, I said, "If things don't change, I will have a nervous breakdown, and I will gladly let you commit me."

It wasn't an overly prescribed conversation, in fact, it was pretty laid back. It wasn't about doling out more chores — not yet, at least — but instead how it feels to be the person managing the shitshow and constantly barking at everyone to pitch in.

I call it Phase I.

At one point, I gestured at my chest and said pointedly, "THESE don't give me superpowers. My boobs don't make me better at loading the dishwasher or doing laundry or vacuuming."

So far, the biggest change has been in Chuck. He's pitching in more, but the best part is that he is starting to SEE, like me, the do-to list. He's reminding the kids to pick up after themselves. He's putting the laundry away alongside the kids. He's making dinner and doing the dishes.

The most important part is that as Chuck takes on more, he's more conscious of the work and effort that go into running a household with working parents, three sons, two dogs, and a cat, and he's more connected to it, rather than detached in his easy, breezy "hey babe, this'll get done, I promise" way — which made me want to strangle him on a daily basis.

And he's finally stopped leaving puddles outside my office window.

Email ThisBlogThis!Share to TwitterShare to FacebookShare to Pinterest
Labels: how to assign chores, husbands and chores, managing households, suet 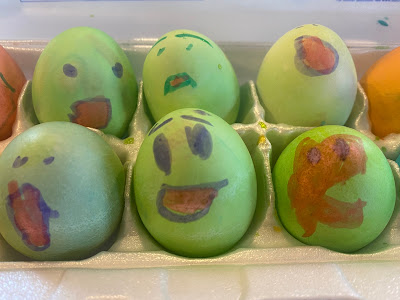